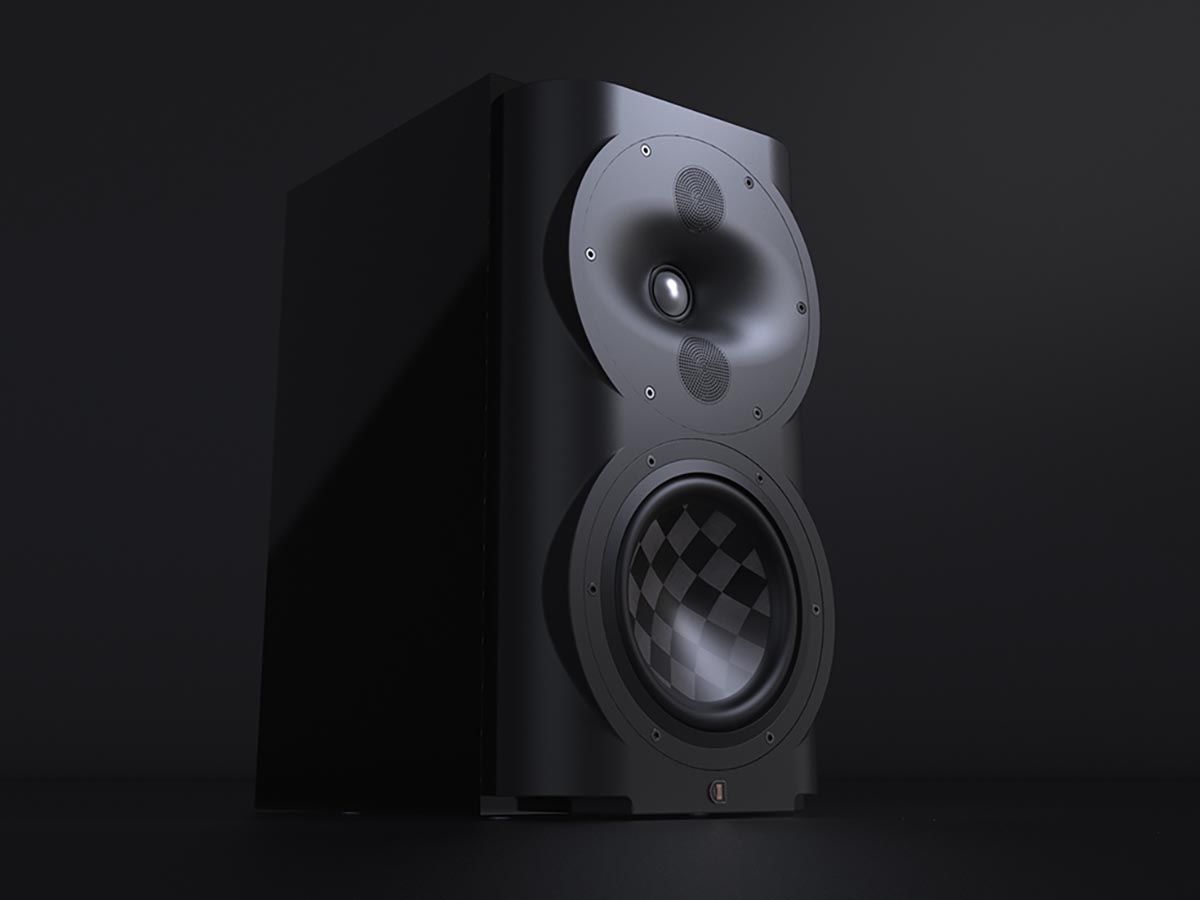 The US manufacturer Perlisten Audio enters the world stage of loudspeaker suppliers as a brand new name. With this in mind, everyone who observes the industry is a little sceptical about the chances of success of such a venture. But on the supposedly blank slate, Daniel Roemer and Lars Johansen are two names that can justifiably be regarded as synonymous with expertise. And so Lars Johansen, internationally responsible for sales, anticipated the concerns right from the start at a presentation in a small press circle a few months ago: “Another loudspeaker manufacturer?” Yes, but one that has formed on the basis of decades of experience and has a lot to offer in order to distinguish itself in the highly competitive market. Lars Johansen knows the laws and challenges of the market very well, as he previously held leading positions at several well-known manufacturers and was most recently head of M&K Sound. Perlisten CEO and co-founder Daniel Roemer has worked for Acoustic Research, among others, has been responsible for various OEM developments and is regarded as a perfectionist - a quality that made Perlisten a spark in his eye six years ago. After the first planning and development steps, the project specialist then brought Lars Johansen on board as a partner, although the company was only founded on 21 December 2020.

Perlisten is therefore a young company of two old hands, and as such they have wisely spent the time before the official company formation to define distinct criteria for their loudspeakers. This includes eliminating the boundaries between the worlds of high fidelity and home cinema, which are often associated with de facto different requirement profiles in the development of loudspeakers. 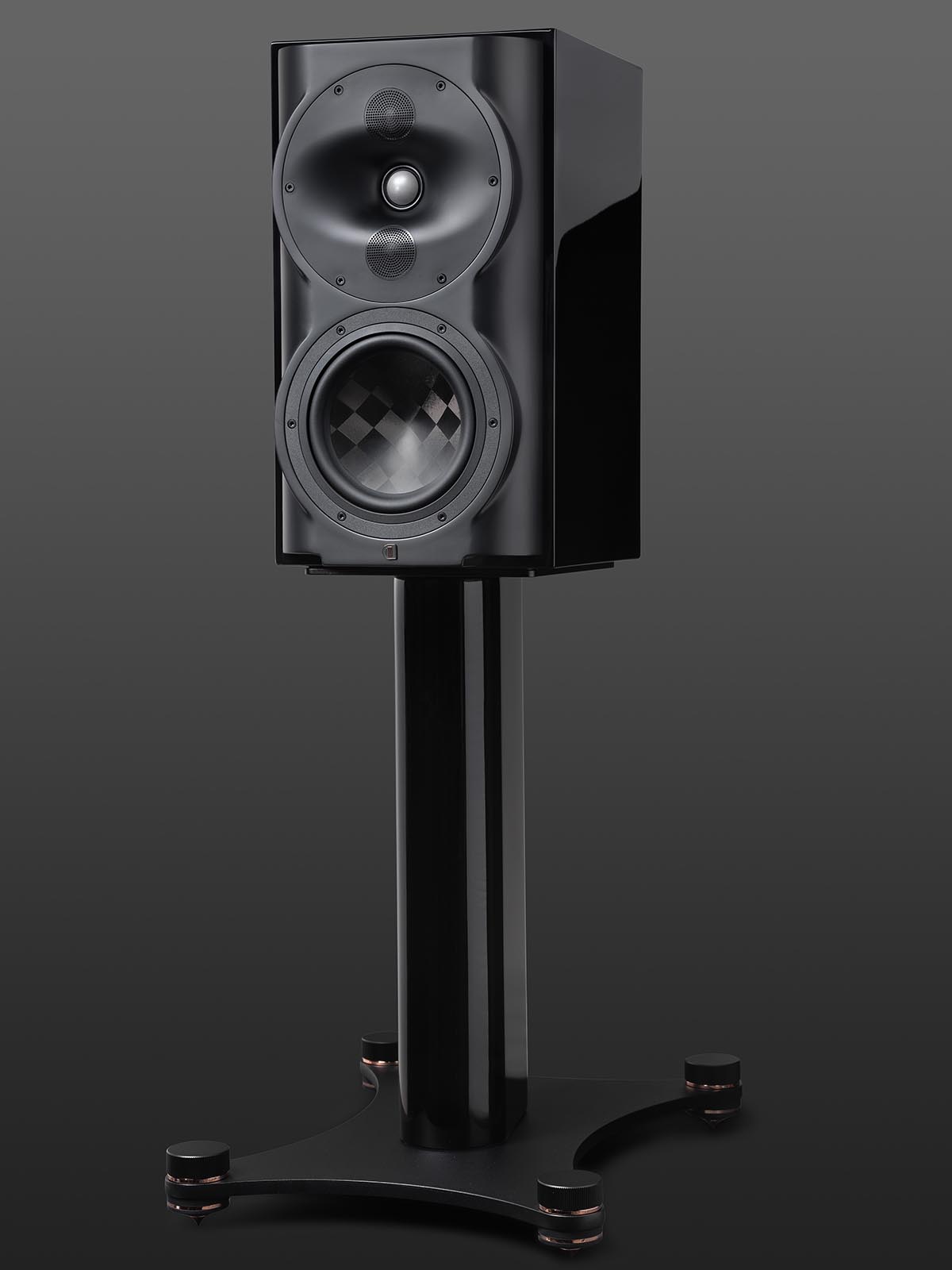 The elegant lines make the S4b a visual enrichment of the living space (Picture: Perlisten)

From a technical point of view, different music recordings and film soundtracks basically have the same requirements, but in practice engineers have to make compromises here as well as there, for example between level stability and resolution or between low bass and bass precision. In addition to the numerous mechanical and electrical challenges that must be overcome and that set limits in the design of an “ideal” sound transducer, certain sonic preferences are sometimes taken into account in the fine-tuning process: Where a typical loudspeaker for audiophile purposes is trimmed for homogeneity to enable stress-free long-term listening, some loudspeakers aimed predominantly at multi-channel systems have a pinch of acoustic flavour enhancer at play.